French ambassador to Serbia H.E. Frédéric Mondoloni organized a reception in honour of the forthcoming October Salon, and on that occasion, he pointed out that this manifestation contributes to the significant role of Serbia in the international art scene, and added France is particularly pleased to contribute to this year.

“I am honoured to have the opportunity to host artists from all over the world and to contribute to the October Salon,” Ambassador Mondoloni said in his address to the officials.
Pointing out that this year’s edition of this event celebrates diversity as “the wonder of cacophony” and the openness of the world to a different one, Mondoloni said that France with its “genetic code” and culture helps artists to realize their identity and sensibility.

“This is a testimony to the scholarship awarded each year to young Serbian artists who play an important role in the dynamics of relations between Serbia and France,” he said, adding that the French Embassy has good cooperation with many art galleries in Serbia.

The reception was also attended by Ivona Jevtić, City Secretary for Culture, who thanked on behalf of the city of Belgrade for excellent cooperation with the French Embassy and the French Institute, especially in the field of culture.

This year’s 57th edition of the October Salon, which will be held from September 15 to October 28, 2018.
Many guests from the world of art, especially fine arts, diplomacy and the cultural scene of the city attended the reception. 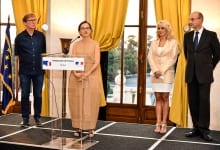 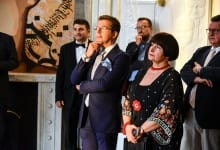 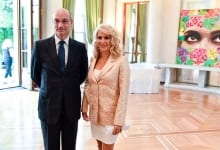 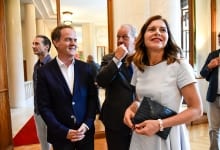 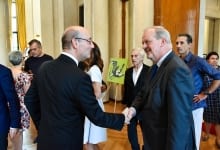 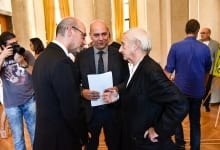 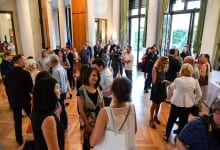