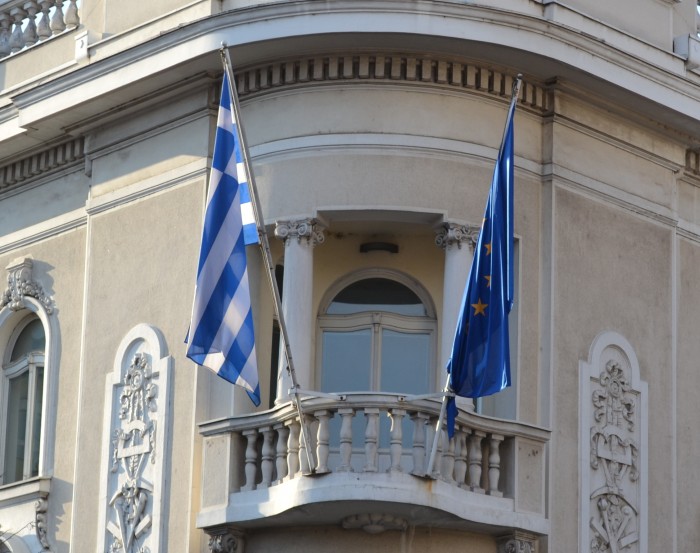 From the summer of 2015 until early 2016, the EU faced a massive influx of asylum seekers, most of them fleeing the conflict in Syria. About 1m people entered Europe, most of them from Turkey, by arriving on Greek islands in the Aegean. To address this influx and alleviate the burden, the EU and Turkey reached a political agreement in March 2016. This led to a massive reduction of arrivals to the EU from Turkey. It also proved that Turkey is able to control the flow of migrants and refugees. The joint statement included a series of commitments. The EU…Original Article