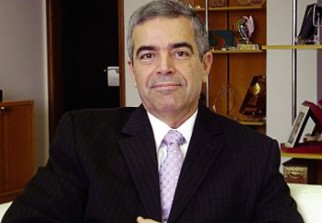 He began his diplomatic career in 1977, serving as an ambassadorial Third Secretary, and advanced to the position of ambassador in 2010.

He began his diplomatic career as Consulate General in New York, then at the Embassy in La Paz, in Washington, Toronto, London, Moscow. He served as Ambassador in Algiers from 2013 and was appointed Ambassador in Belgrade in February 2019.

He is married to Monique Merriam, with whom he has a daughter.