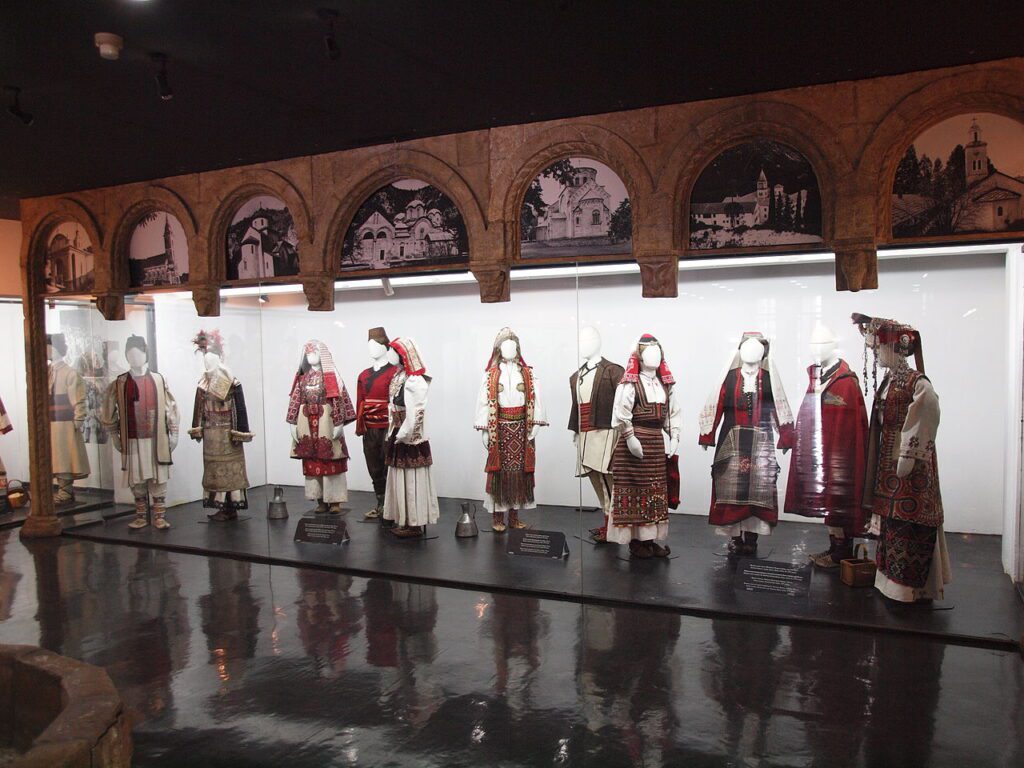 With the help of relevant literature and press, this paper analyzes and describes the mentality and behavior of people in Kosovo and Metohija in the period between the two world wars. The way of life was determined by a mainly agrarian existence on small farms, and by cultural and educa- tional backwardness of the population, especially in the coun- tryside. It was hard to adopt modern influences from nearby towns, because farmers jealously guarded their way of life, cus- toms, and traditions. However, positive qualities such as hospi- tality and humor, and also colorful costumes, traditions, a great number of different customs and folk literature, are some of the important features of the population of Kosovo and Metohi- ja preserved to this day.

The post Clothing and Entertainment in Kosovo and Metohija between the Two World Wars appeared on BIDD.