The completion of initiatives implemented by civil society organizations within the Fund for Sustainable Local Development was celebrated on September 6 in Belgrade, in the presence of representatives of local self-governments, national institutions, civil society organizations and experts in the field of the 2030 Agenda and SDGs localization. The Fund for Sustainable Local Development was supported by the Swiss and German Development Cooperation and implemented by GIZ within the “Public Finance Reform – 2030 Agenda” project.

The initiatives were implemented in Bor, Sombor, Požega, Knjaževac and Pirot, by the Timok Club from Knjaževac, the Sombor Educational Center, the “Veljko Petrovic” Gymnasium Foundation from Sombor and the Association of Young Researchers from Bor, together with partner organizations: the Civic Alliance for Social Inclusion – GASI from Požega and Pirgos from Pirot, and in cooperation with local self-governments in the mentioned cities and municipalities. 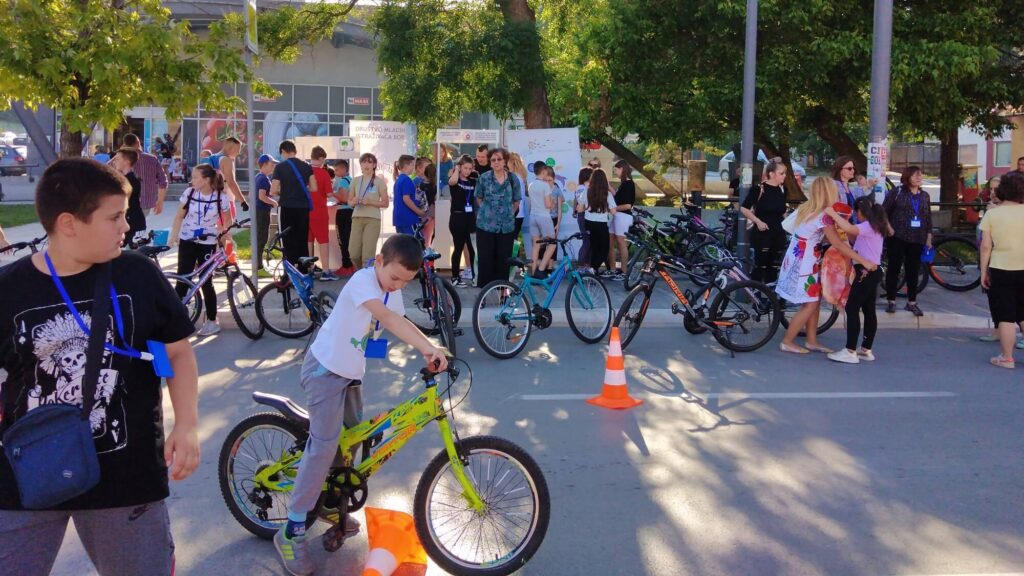 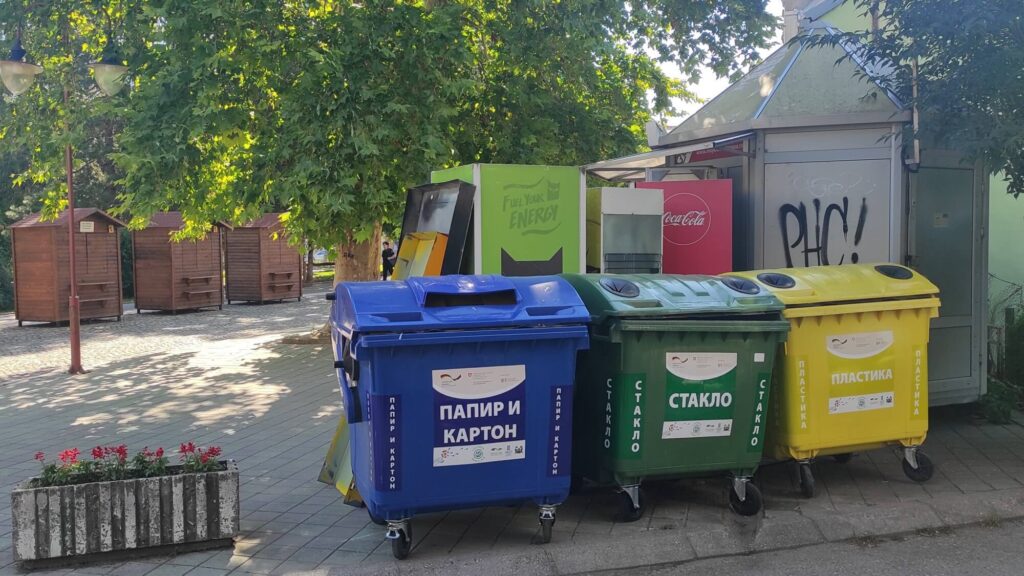 The focus of the implemented activities was cooperation with local self-governments in the process of drafting local development policies in the areas of health and environmental protection, as well as raising awareness of citizens, especially young people, about the importance of the 2030 Agenda implementation at the local level. In addition to the support provided by civil society organizations in the process of drafting strategic planning documents, the activities also included educational workshops, provision of containers for waste separation in some localities, collection of recyclable material, printing of informational brochures and leaflets and creation of teaching material on sustainable development. All activites were accompanied by intensive public information through the media and social networks. 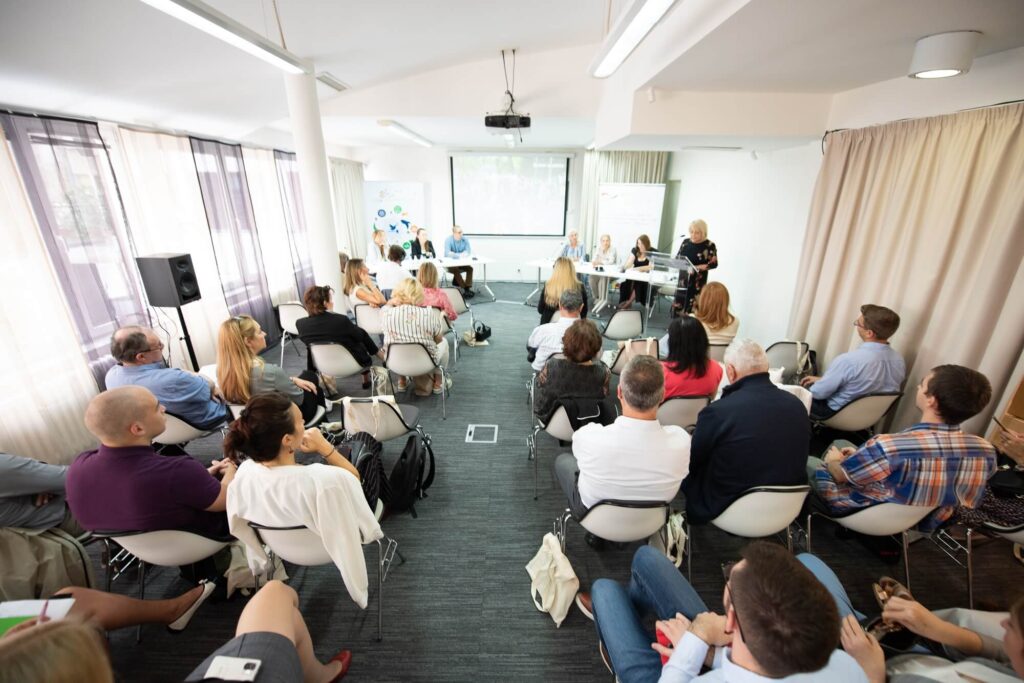 The event was also attended by Slavica Đukić Dejanović, Special Advisor to the Prime Minister of the Republic of Serbia for the 2030 Agenda, who thanked the partners from Swiss and German Development Cooperation and pointed out that the implemented initiatives are very significant because they had contributed to the development of capacities of local self-governments.

Richard Kohli, Head of Cooperation of the Swiss Embassy, agreed with prof. Djukić Dejanović, pointing out that local governments play a very important role in the society-wide dialogue which leads to the achievement of SDGs, because they are the closest to the citizens. 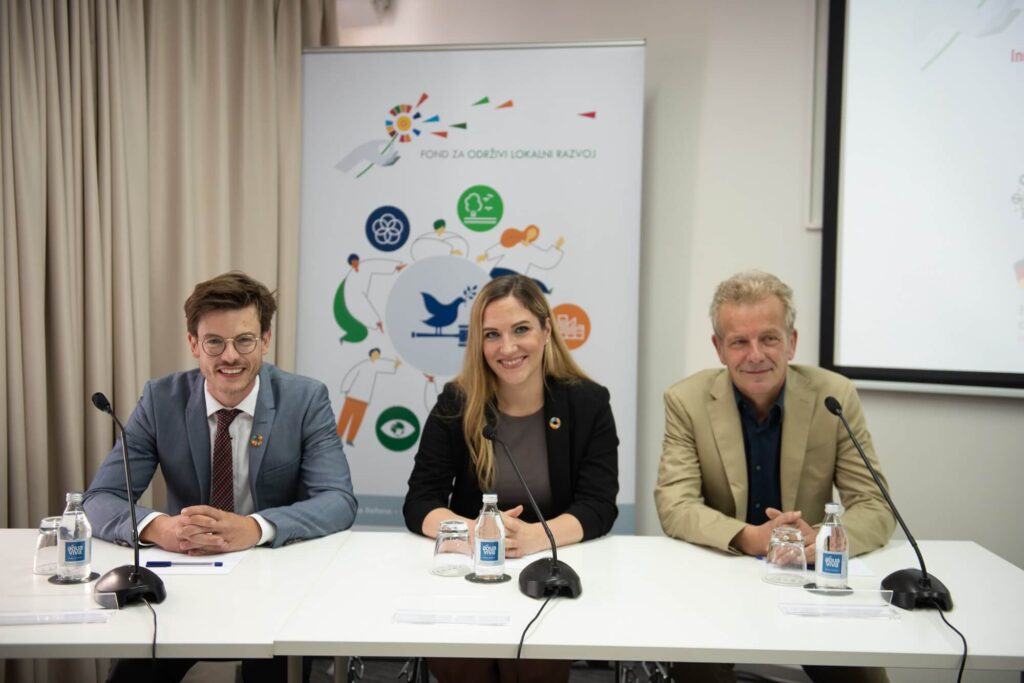 Christian Schilling, Head of Development Cooperation of the German Embassy, welcomed the decision of the Government of the Republic of Serbia to entrust local self-governments with an important role in achieving the SDGs. He went on by pointing out that current global and national developments such as the covid pandemic and the energy crisis could provide an additional impetus for discussion and cooperation between national and local level authorities in finding solutions that are in line with sustainable development.

The post Completion of SDGs initiatives in five local communities in Serbia appeared first on Nemačka saradnja u Srbiji.