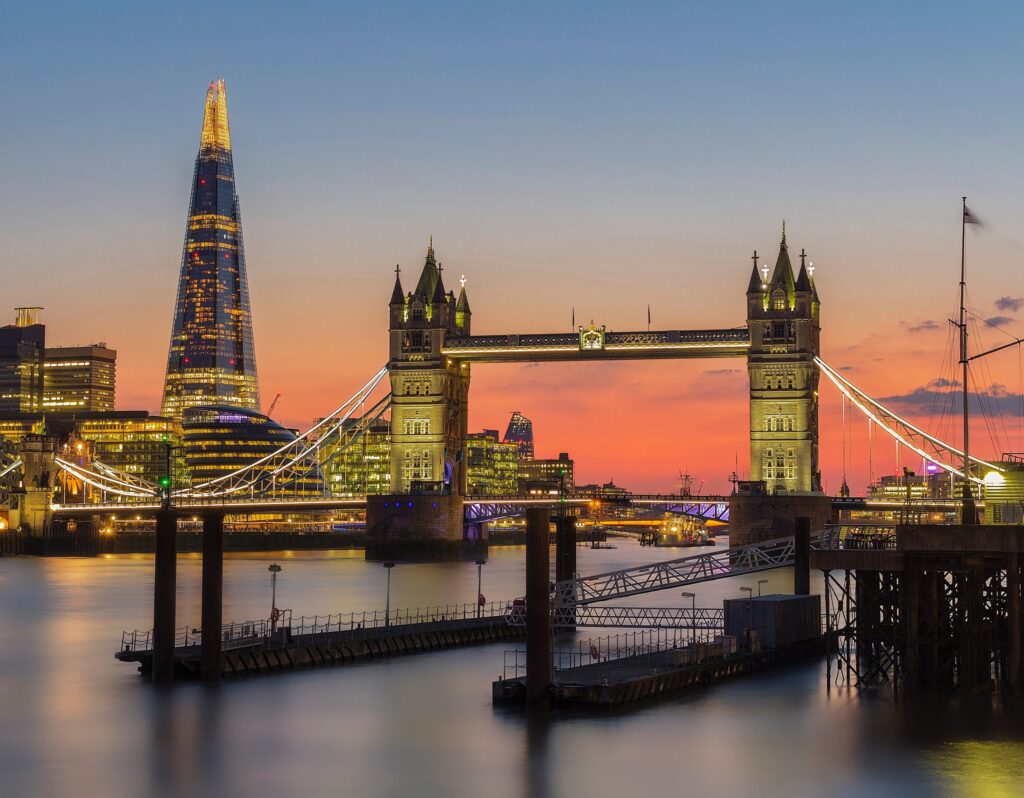 Digital diplomacy has become a new and increasingly popular strategy aiming to broaden access to the United Kingdom cultural context and make it more accessible to people worldwide in this age of information society. (Grincheva, 2012)The British Council is the central diplomatic organisation in the UK and the second biggest charity organisation globally, whose aim objective is to develop international cultural and educational relations with different countries worldwide while maintaining a non-governmental status. According to the Royal Charter, The British Council’s purpose is to widen the exposure and knowledge of the English language and promote a broader global understanding of the UK. British Council programs include building intercultural dialogue through digital media tools because digital media is one of the key tools used by the British Council to expand its outreach across the globe.

The UK is among the few countries that take digital diplomacy and policy very seriously, especially in its creative industry and cultural sectors. The UK is aware of the importance of digital potential in enhancing and preserving its national cultural heritage. The UK government established an institution called the National Archives of the UK, which preserves the heritage of the UK in a digital form to make it more accessible for people all over the world online. The National archives, which serve England, Wales and the UK, hold up to 1000 years of national records and up to until October 2011; The National Archives had a sub-body called the Museums Libraries and Archives Council and this partnership aimed at empowering national museums and libraries providing experience through connecting them to national cultural heritage. The British Council employs the full potential of new media like the internet to promote the richness of the arts and British culture. The museum galleries have been applying digital technologies to reach new audiences. A lot of online programs and websites have been developed by the British Council to provide access to creative and cultural products of the UK on a global scale.

The United Kingdom’s national ambition is to ensure that it’s one of the world’s leading digital knowledge economies employing digital technologies in economic initiatives. The digital diplomacy group was established in the UK to make sure the foreign and commonwealth office in the UK is a world authority on the theory and practice of digital diplomacy.

In conclusion, digital diplomacy has become a platform for attention generation by diplomats. Diplomats, just like almost everyone else, are competing for attention. This has led to attempts by some diplomats to use jokes or entertaining posts to make statements and trends online. An example is a post made by the Joint Delegation of Canada at NATO in 2014, which through a satirical post accompanied by a regional map, critiqued Russian actions in Crimea. The post generated attention in the diplomatic world about the Russian invasion of Ukraine. (Wanless, 2014)

The post DIGITAL DIPLOMACY IN THE UNITED KINGDOM appeared on BIDD.