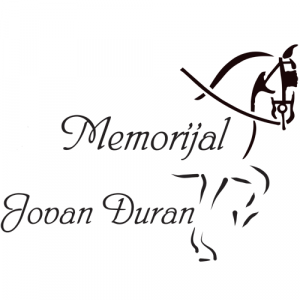 Embassy of Egypt in Serbia, with support by the Egyptian Tourism Authority, will contribute to presenting awards to the winners of the Cone Driving Competition in honourXV Memorial “Jovan Đuranon July 4th, 2020 in Sombor organized by the Equestrian Center “Panonskitopot”,” in cooperation with the Autonomous Province of Vojvodina, and theCity of Sombor.