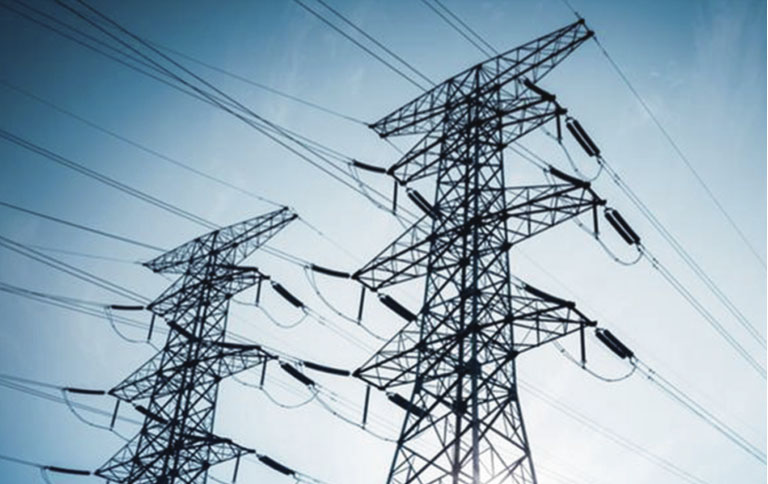 Providing energy which is economically acceptable and available in sufficient quantities, which produces less environmental pollution and contributes less to global warming and adverse climate changes, represents one of the greatest challenges of humanity in the 21st century. Having realized the importance of this topic, SASA has continued research of various aspects associated with energy, either through the activities of the Board ‘Man and the Environment’ (which organized a symposium ‘Energy and the Environment’ in 2012) and the Academy Board for Energy (which organized a symposium ‘Energy and Climate Changes’ in November 2018), or through research activities in the SASA departments.

Over the following four months (Tuesdays, at 11 a.m.), our leading experts in the field of energy will talk about topics such as: solar energy, electronic energy, fossil fuels reserves, renewable and non-renewable energy resources and their impact on climate changes, small scale hydropower plants, nuclear energy, etc. The purpose of this series is to draw public attention to the severity of the problem, both globally and domestically.