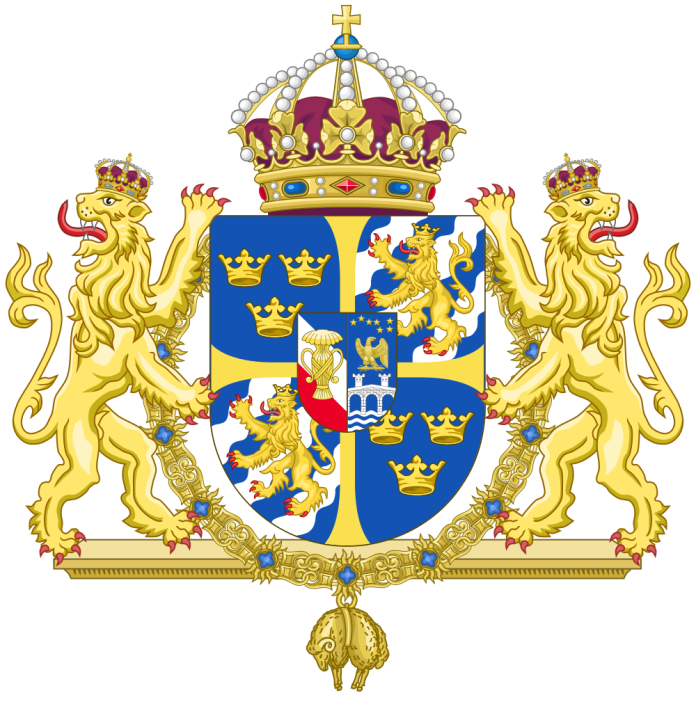 More refugees are now trying to reach Sweden than ever before. This migration brings opportunities for Sweden, but great challenges as well.

The Government’s overall assessment is that it is necessary to reintroduce internal border controls since the present situation poses acute challenges to vital functions in society.

The Government intends to review the issue of whether there is a need to extend the controls a while longer after the first ten days of border controls.

Registration and identity checks of passengers

The Government also proposes additional provisions in the Ship Safety Ordinance. Under the proposal shipping companies will be required in certain cases to conduct identity checks to ensure that the information registered on passenger lists is correct.

The proposal has been sent to relevant parties to obtain their views. A decision is then expected to be taken in the near future.