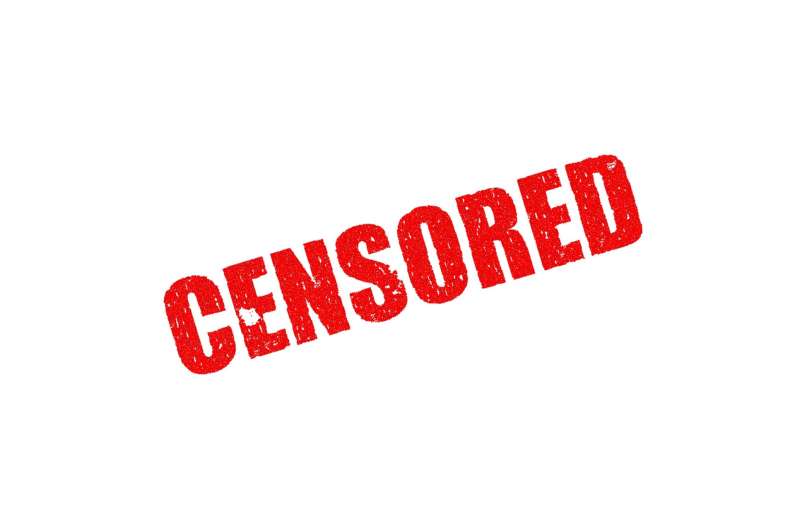 Governments around the world are finding it easier than ever to make the internet, and the companies that run it, knuckle under.

Driving the news: Russia Friday forced Apple and Google to remove an app that supporters of dissident leader Alexei Navalny had created to coordinate opposition votes in Russian elections.

The big picture: Governments are limiting or banning applications, content and connectivity itself — and Big Tech companies, rich and powerful as they are, can’t or won’t fight back.

In Russia, per a New York Times report, the government of Vladimir Putin threatened specific Apple and Google employees with prosecution if the companies did not act to remove the Navalny app, which the government had said was illegal.

In China, actress Zhao Wei’s internet presence vanished at the end of August, per the WSJ. Movies featuring the star, who had 86 million fans on Weibo, have disappeared from online services. The government offered no explanation for why she seemed to have fallen out of favor.

Around the world, nonprofit Access Now documented 50 internet shutdowns in 21 countries during the first five months of 2021.

Between the lines: Companies aren’t sovereign, so when governments take legal action against them, whatever the motivation, they have little choice but to buckle under or stop operating in a particular nation.

Our thought bubble: Organizing our online universe around centralized chokepoints like app stores and search engine monopolies does much of the work in advance for authoritarian governments looking to squelch dissent.