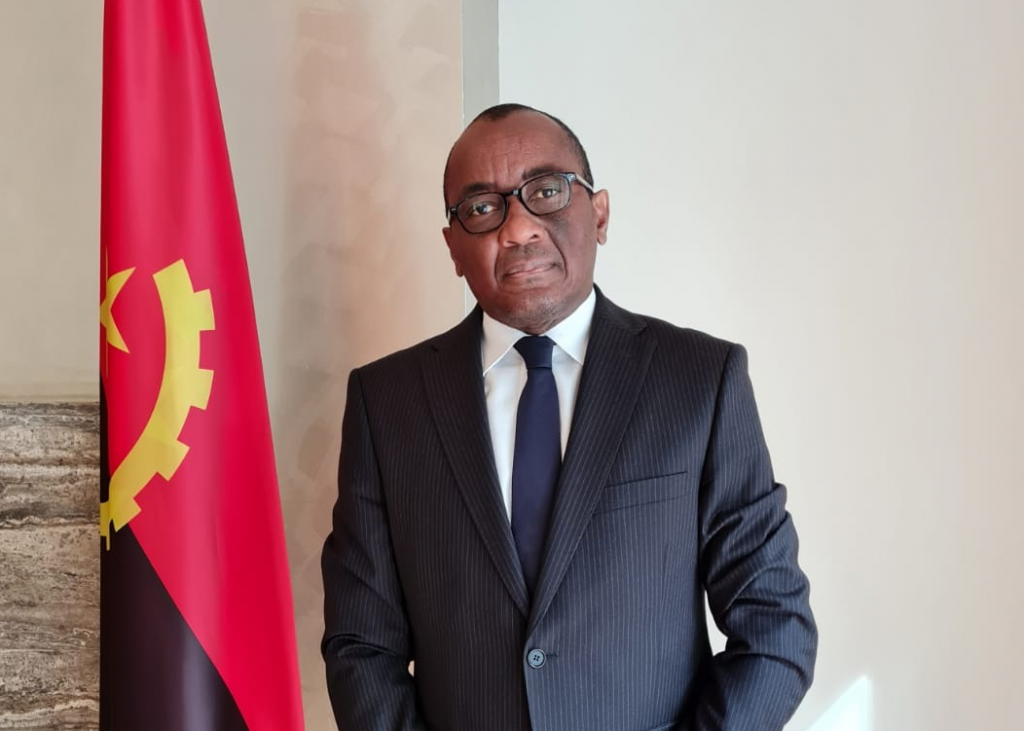 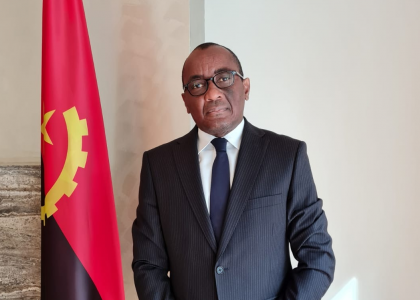 We are hoping to see Serbian tourists and to become a new tourist hotspot!

Angola and Serbia were friends from the Angolan independence in 1975, and Angola stood with Serbia in bad times in the 1990s. Now, we are preparing new developments, in agriculture, economy, tourism, sports, to open the door of this rich country.

Yugoslavia and Angola were extremely friendly since the independence of Angola in 1975, and these excellent relations have been transferred to Serbia.