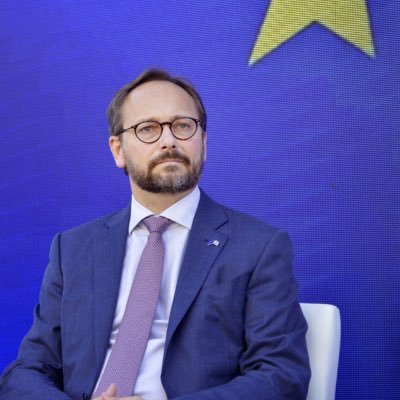 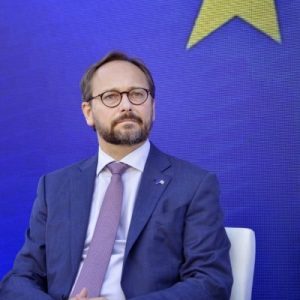 Emanuele Giaufret has been appointed the EU Ambassador to Serbia in September 2021.

He took this position after serving four years as the EU Ambassador to Israel.

Previous to that he served at European External Action Service as the Head of the Division for Democracy and Electoral Observation and as Political Assistant to the Managing Director responsible for North Africa and the Middle East. He was also posted at the EU Delegation to the United Nations in New York, and again at the EU Delegation in Israel, as Head of the Political and Trade Section.

Continue reading H.E. Emanuele Giaufret, Ambassador and Head of the Delegation of European Union to the Republic of Serbia at Diplomacy&Commerce.