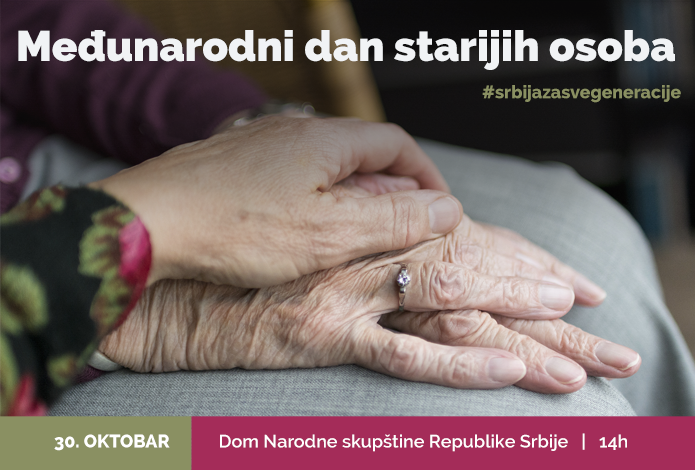 The event under the slogan “Serbia for all generations” will include, among other things:
Suzana Paunović – Director of the Office for Human and Minority Rights of the Government of Serbia,
Zoran Đorđević – Minister for Labor, Employment, Veterans’ and Social Affairs,
Nadežda Satarić – Chairman of the Board of Directors of the Citizens’ Association “The Power of Friendship” – Amiti,
Aranka Međeši – representative of old women from Kucura and representative of pensioners from Vračar.