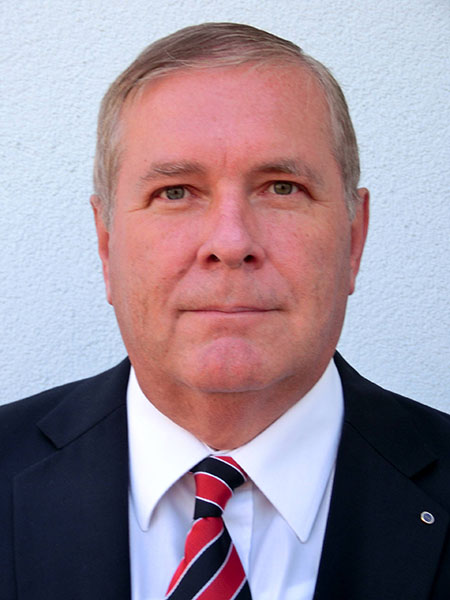 Siegfried Selberherr, a professor at the Institute for Microelectronics of the Technische Universität Wien (TU Wien) will give a lecture titled ‘CMOS – Compatible Gas Sensors’ on Monday, 16 September, at the SASA Branch in Niš, at 5 p.m.

Professor S. Selberherr is one of the founders of modern Technology Computer-Aided Design (TCAD) and the author of TCAD system VISTA, as well as a widely used software tool for two-dimensional simulation of MINIMOS microelectronic devices. The primary topics of his research are modeling and simulation of physical phenomena in the field of microelectronics. He has received numerous European and world awards and recognitions. The University of Niš honored him with the title of Honorary Doctor of Science in 2006, for his fruitful cooperation and support to researchers in Niš.

Presentation of SASA Publications at the Belgrade Book Fair

SASA PUBLICATIONS AT THE BOOK FAIR