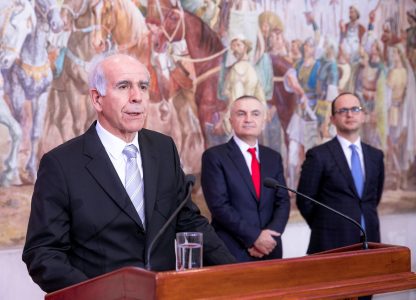 Zarić was appointed ambassador by the Decree of President Boris Tadic of July 27, 2010.

This made Zarić the first ambassador of Serbia in Tirana, where he had led the diplomatic mission of Serbia from 2006 as the charge d’affaires.