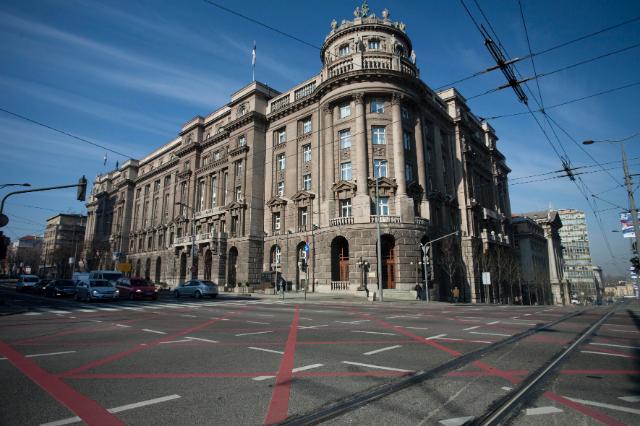 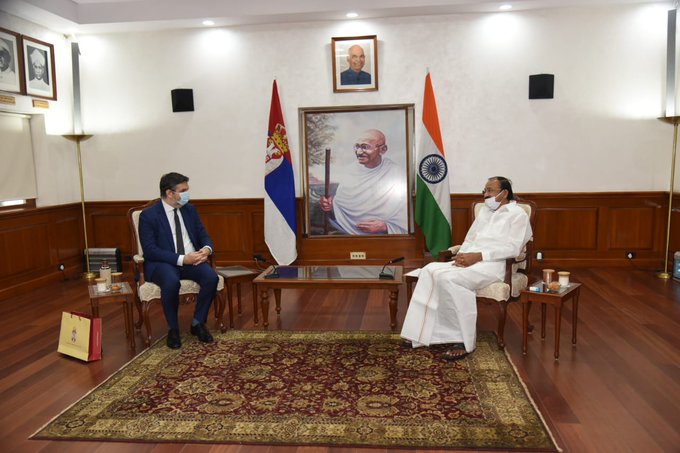 Ambassador to India Vladimir Maric called on India's Vice-President Venkaiah Naidu at the end of his diplomatic tenure. Vice-President Naidu posted a photo from this meeting on Twitter. As part of his farewell tour, Ambassador Maric also met with Minister of Youth Affairs and Sports Kiren Rijiju who also thanked the Ambassador on Twitter for the positive role he played in bringing India and Serbia closer together.Original Article