Greetings from the Ambassador 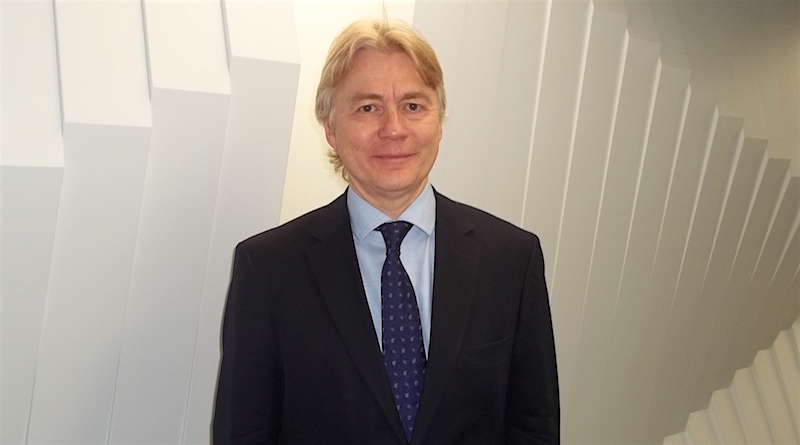 Norway and Serbia
03.07.2014 // Relations between Norway and Serbia are very good. A central part of this is the broad project cooperation between the countries since 2000. Serbia is an important partner for Norwegian efforts for supporting regional cooperation and assist furthering the region’s European integration.

Events during the Second World War contributed to laying strong foundations for the bilateral relationship. 4268 Yugoslav prisoners of war, most of them Serbian, were sent to prison camps in Norway, where they lived under extremely tough conditions. Many of the prisoners received help from local populations in Norway, yet only 1955 of them survived. Based on contacts that were made during the war, a Norwegian-Yugoslav friendship association was later established, as well as several Norwegian-Yugoslav friendship municipalities.

Norway has contributed with approx. NOK 1.950 million (€ 250 million) in bilateral assistance to Serbia since 2000. For 2013 Norwegian assistance is approx. 70 mill. NOK. A large part of the aid is realized through a close and direct cooperation between Norwegian and Serbian governments. Important priorities in this cooperation are energy and environmental issues; reform of the security-, justice- and domestic sectors; strengthening of independent control- and regulatory agencies and gender and minority issues. The defense-related cooperation between Norway and Serbia is particularly visible.

Telenor is the largest foreign investor in Serbia.