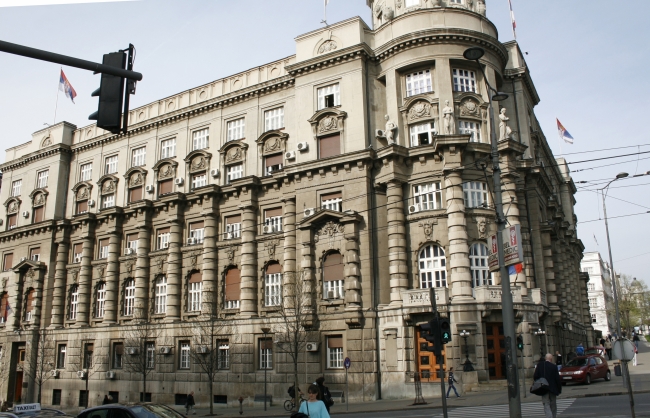 The delegation of the Ministry of Foreign Affairs of the Republic of Indonesia, headed by its Director in charge of Central and Eastern Europe Witjaksono Angi, visited Serbia from 7-8 April 2016. The Indonesian delegation had political consultations with the delegation of the Republic of Serbia, headed by Director of the Department for Asia, Australia and the Pacific Aleksandar Jankovic. These bilateral political consultations were third consultations conducted so far, focusing on a large number of topics of interest for the two countries, particularly those concerning the intensification of political dialogue, development of economic cooperation and expansion of cooperation in other areas. This time again, a high level of mutual understanding and concurrence of views was achieved between the delegations, which affirmed their mutual support of major issues of national importance.

The Indonesian delegation was received in the Ministry of Foreign Affairs by Ambassador Goran Aleksic, Assistant Minister for Bilateral Cooperation. The delegation further met with Ambassador Ivan Mrkic, Foreign Policy Advisor to the President of the Republic of Serbia, and had a meeting in the Serbian Chamber of Commerce and Industry, as well. On the second day of their visit to Serbia, the delegation visited two Indonesian investment projects – the Indo Adria Factory in Indjija and the mushroom farm in Kovin.