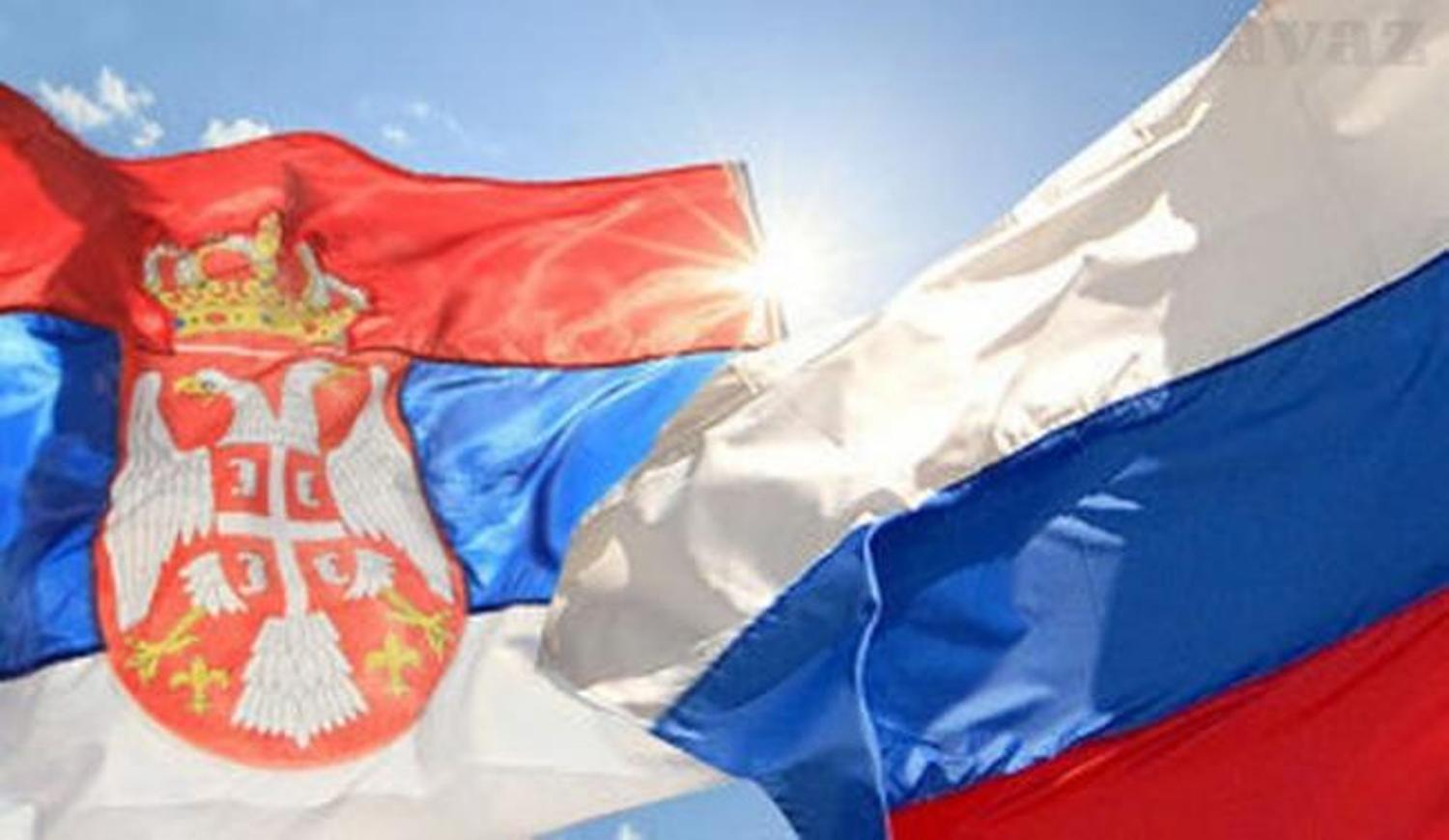 Prime Minister Ana Brnabić will meet tomorrow with Prime Minister of the Russian Federation Dmitry Medvedev, who is visiting Serbia on the occasion of the 75th anniversary of Belgrade’s liberation in World War II.

Brnabić will receive the Russian Prime Minister at noon at Nikola Tesla Airport, after which a formal welcome will be organised in front of the Palace of Serbia, as well as a tête-à-tête meeting of the prime ministers of the two countries.

Brnabić and Medvedev are scheduled to lay wreaths at the Belgrade Liberators Memorial Cemetery and at the Monument to the Red Army Soldier.

Serbian President Aleksandar Vučić will host Medvedev at the “Colonel-Pilot Milenko Pavlovic” Military Airport in Batajnica, where he will attend a demonstration of the strength of the Serbian Army on the occasion of the Liberation Day of Belgrade – “Freedom 2019”.

The demonstration will feature approximately 2,400 soldiers and officers, 100 vehicles and systems, as well as 25 aircraft, including funds donated by the Russian Federation.

In the afternoon, the Serbian President and the Russian Prime Minister will have tête-à-tête meeting at the Palace of Serbia, followed by a ceremony of exchanging signed bilateral documents.

Vucic and Medvedev will then address the public, and from 20.00 the Russian Prime Minister will attend a ceremony marking the 75th anniversary of Belgrade’s liberation in World War II, which will be held at Sava Centar.