Republic Day marks adoption of the Indian Constitution on January 26, 1950, after gaining of independence from British rule in 1947. 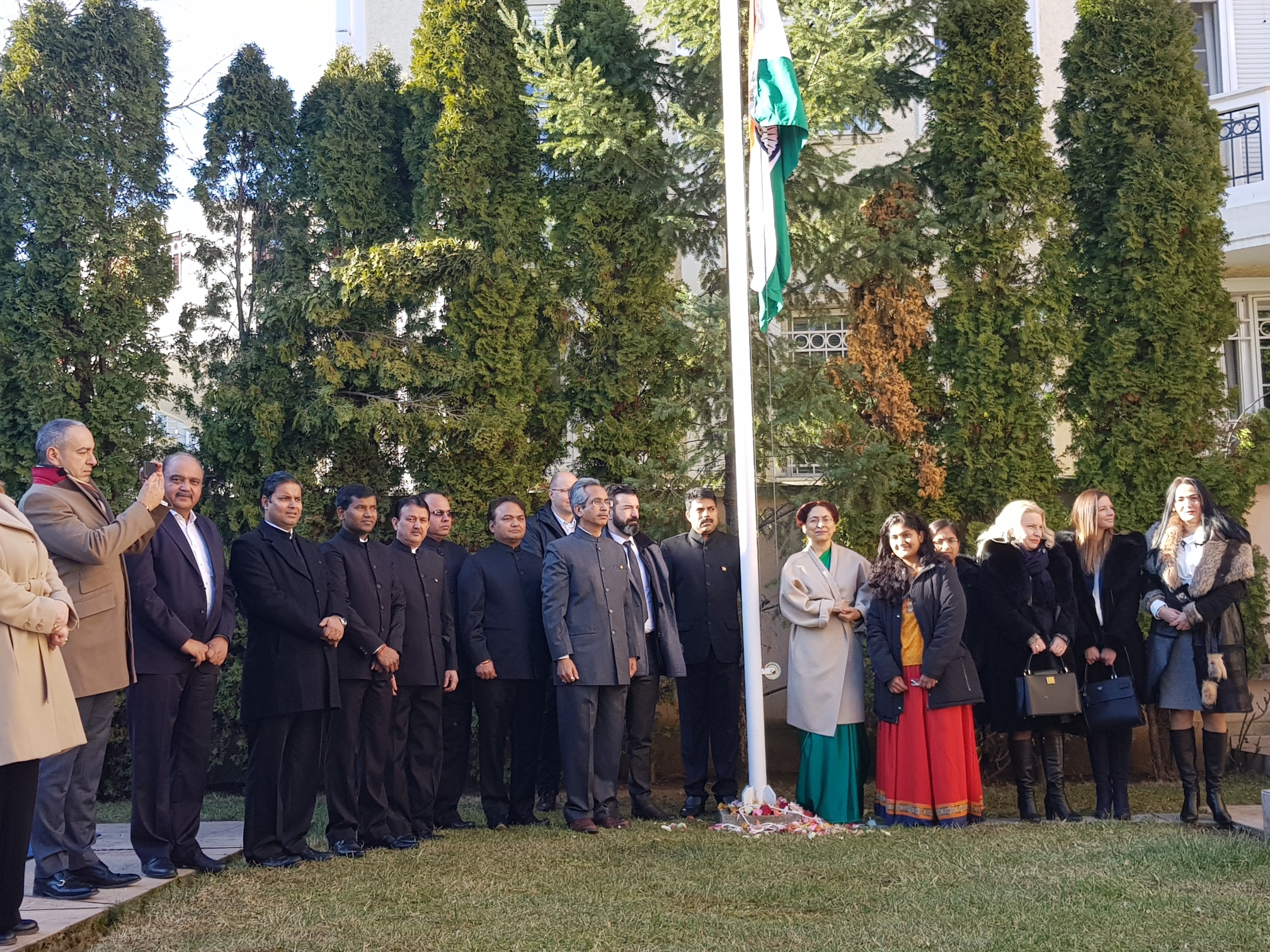 On this day, India became a democracy and is today known as the largest democracy in the world. The main celebration is held in grandeur in New Delhi, India’s capital. In Serbia, H.E. Mrs Narinder Chauhan, Ambassador unfurled the Indian National Flag at the Embassy of India in Belgrade followed by singing of the Indian National Anthem by Serbian school students. The flag hoisting ceremony was attended by prominent Indians and friends of India. 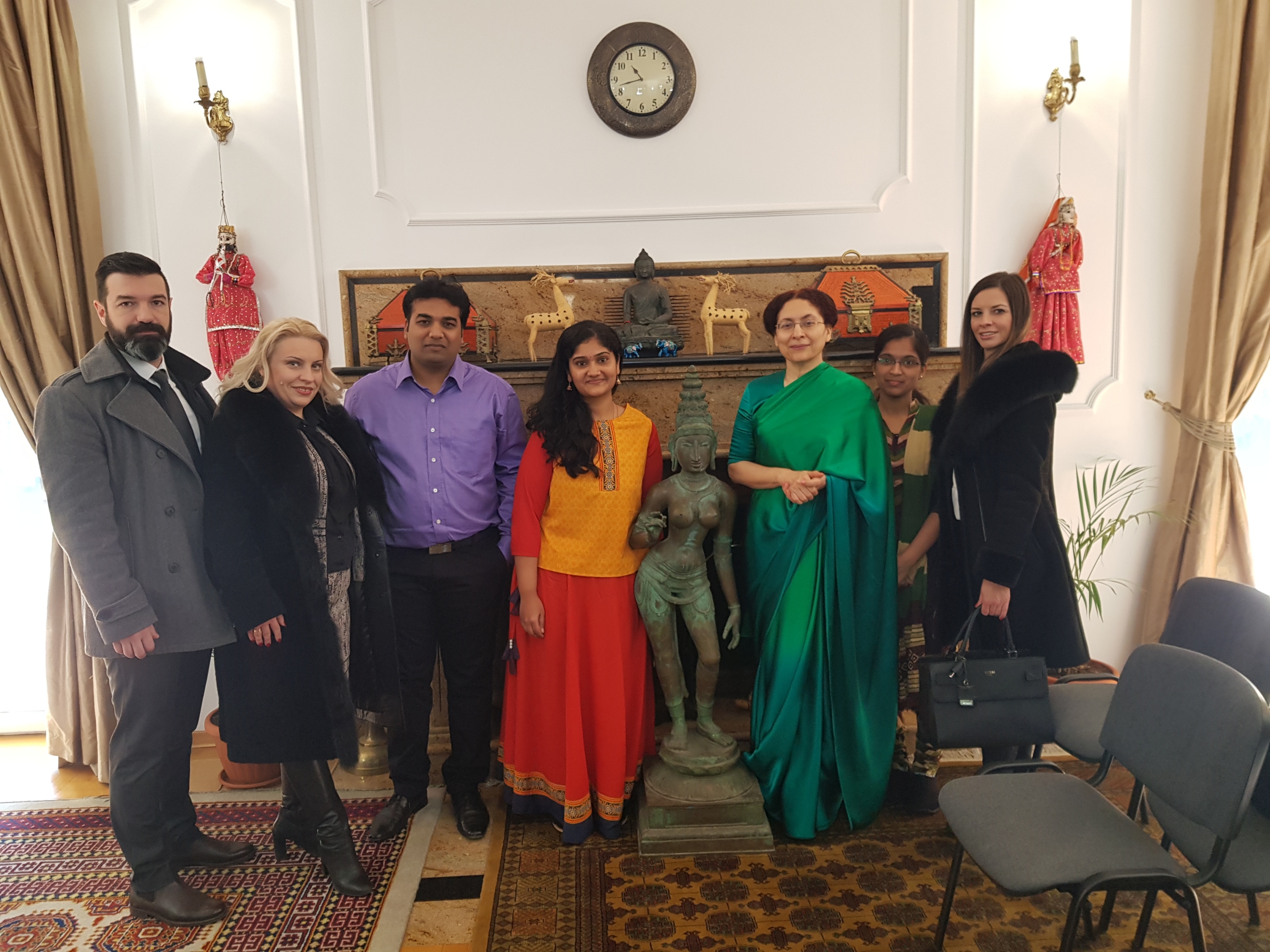