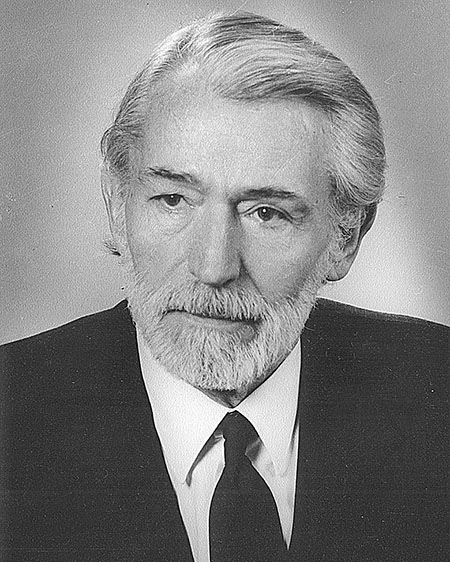 Professor Vlado Strugar, SASA external member and a renowned historian, passed away at the age of 97, in Belgrade, on Saturday, 24 August.

He was born on 29 December 1922, in Donji Ulići, near Cetinje. He was a participant of the National Liberation War (NOB) and a receiver of Commemorative Medal of the Partisans of 1941. After the war, Professor V. Strugar graduated from Military College. He obtained his MA from the Faculty of Philosophy in Belgrade, and his PhD from the Academy of Sciences in Moscow. He engaged in literary work and was a member of the Association of Serbian Writers. A dozen of his books on the emergence of the Yugoslav state and the liberation wars of the South Slavic people have been translated into foreign languages, including English, German and Russian.