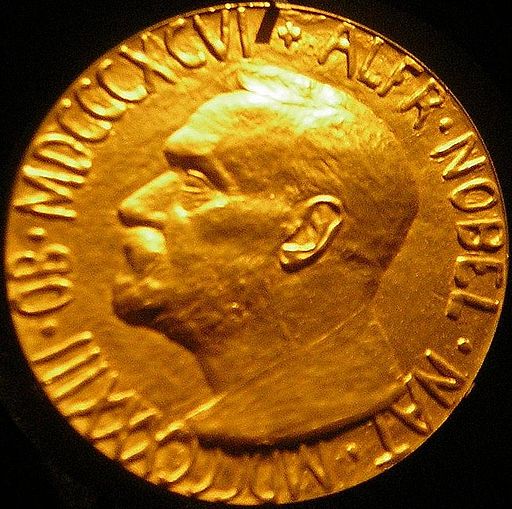 In the 178-year-long history of the Serbian Academy of Sciences and Arts, there have been 20 members who were honoured with the Nobel Prize, eight in literature, two for peace, one in physics, four in chemistry and five in medicine or physiology. With the exception of Ivo Andrić, a full member, and Lavoslav Ružička, who was first a full member and a foreign member afterwards, Nobel laureates have mostly been foreign or honorary members of SASA. In addition to Andrić (1961) and the Austrian writer Peter Handke, this year’s winner of the Nobel Prize in literature, the list of those honoured with the literature prize includes: Theodor Mommsen (1902), Henryk Sienkiewicz (1905), Mikhail Sholokhov (1965), Aleksandr Solzhenitsyn (1970), Czesław Miłosz (1980), Harold Pinter (2005).

The Royal Swedish Academy of Sciences gave this prestigious award in physics to Pyotr Leonidovich Kapitsa (1978) and in chemistry to Lavoslav Ružička (1939), Glenn Theodore Seaborg (1951), Derek Barton (1969) and Vladimir Prelog (1975).