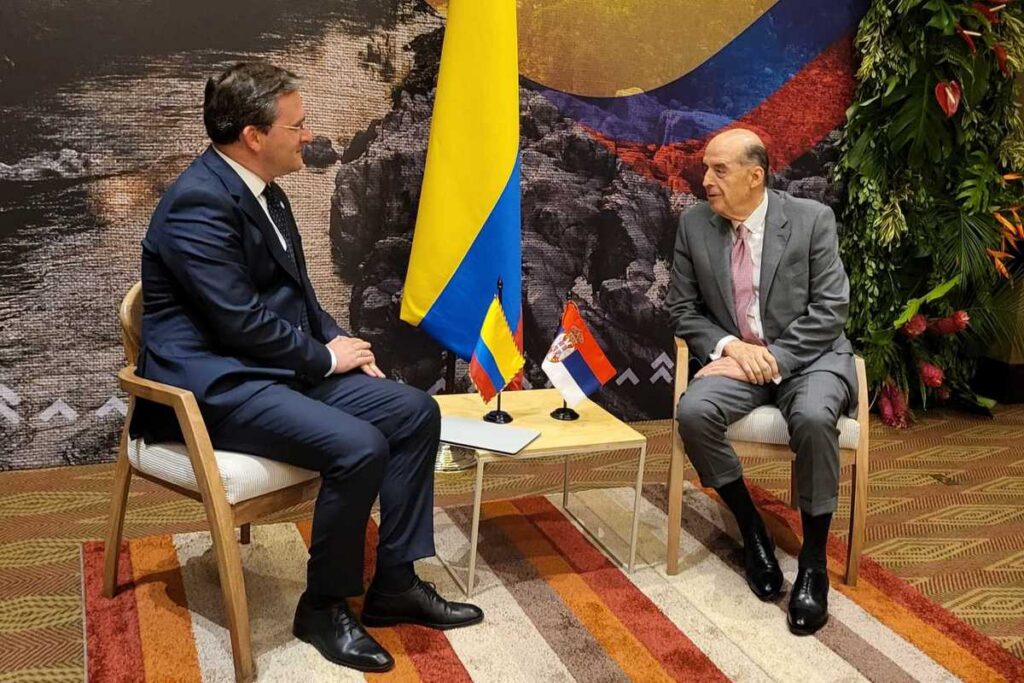 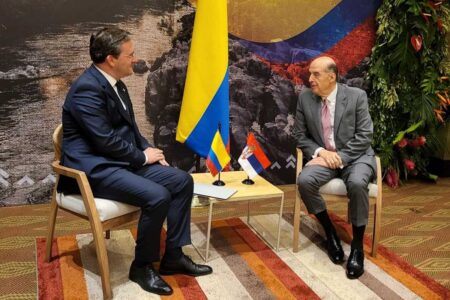 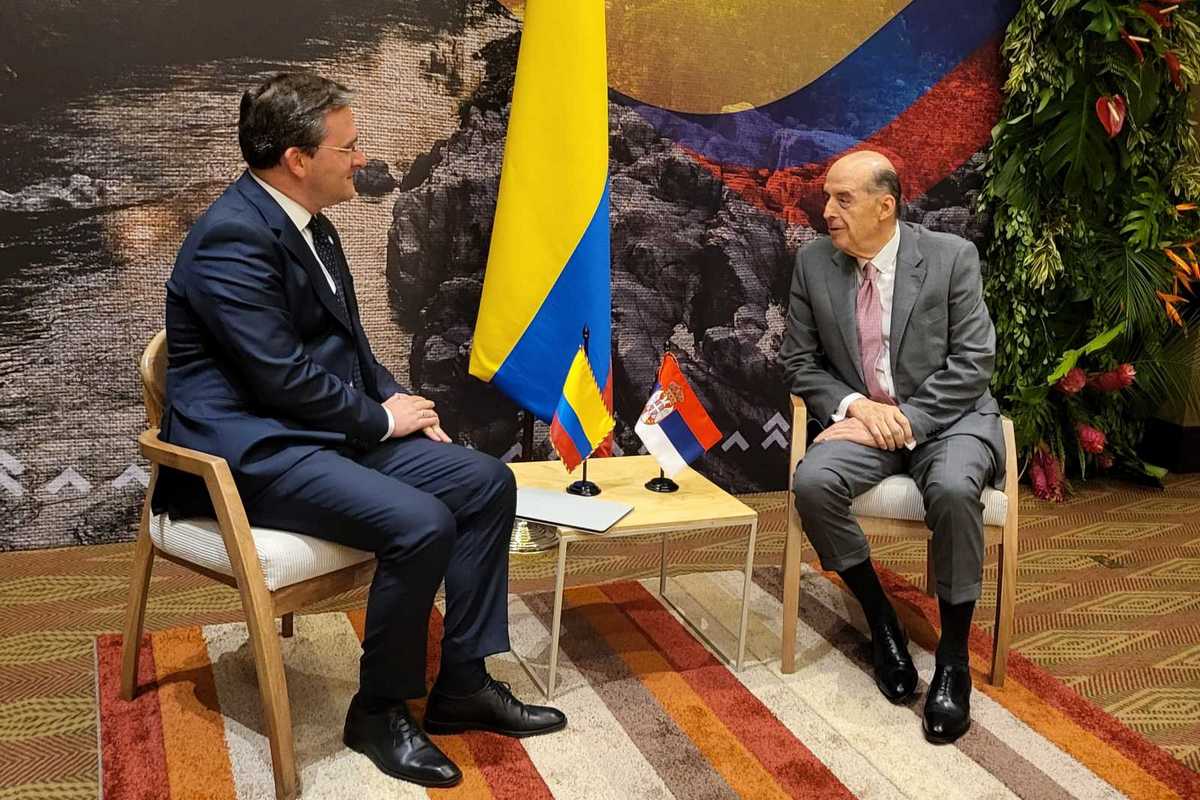 Continue reading Serbia is committed to stronger cooperation with Columbia at Diplomacy&Commerce.