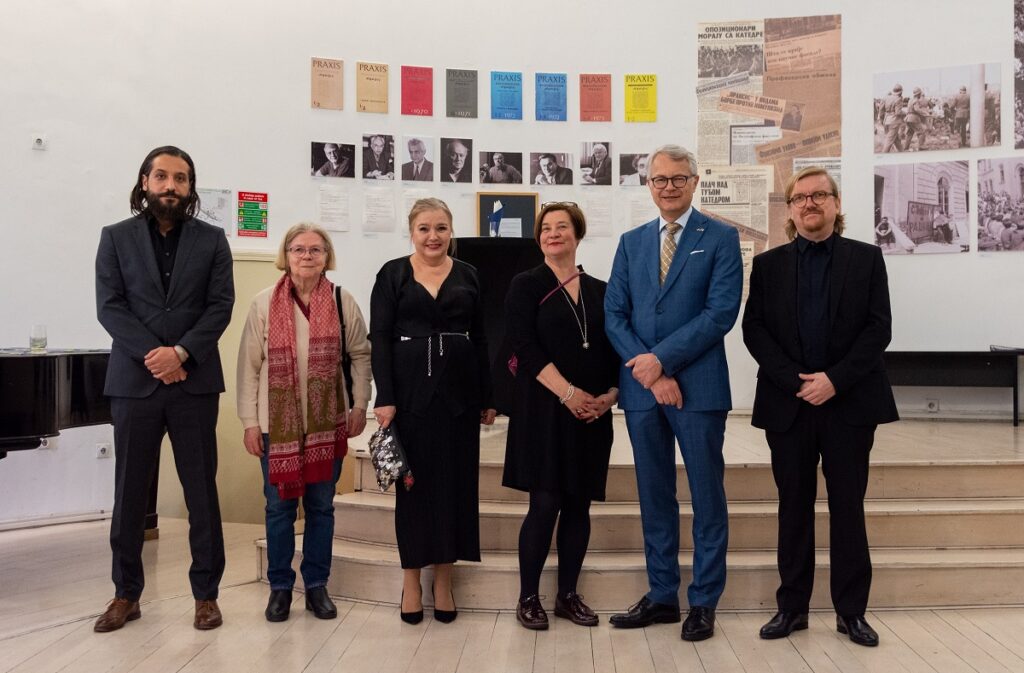 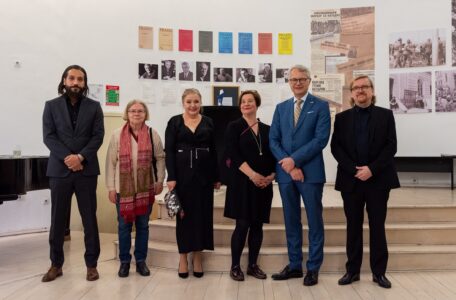 Stefan Arsenijevic, the selector of the Festival, has chosen the eight best Finnish feature films, made in the last four years, which the audience had the opportunity to see until April 11.