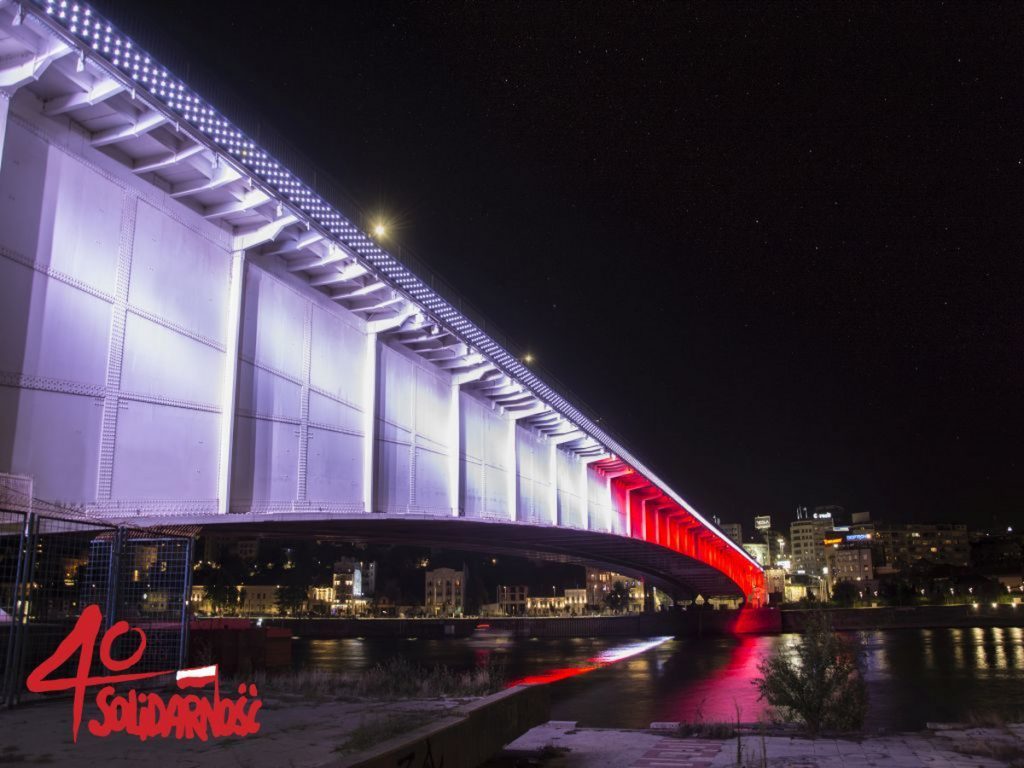 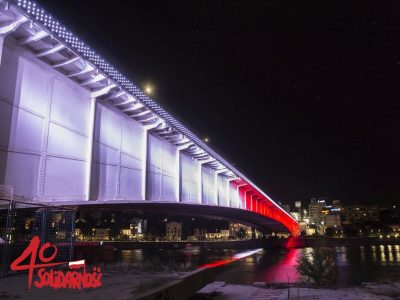 In the nights 30-31. August and August 31-1. September 2020 in Belgrade, on the occasion of marking the 40th anniversary of the founding of the “Solidarity” movement, Branko’s Bridge, the Bridge on Ada, the Fountain on Slavija and the Palace “Albania” will be illuminated in the colors of the Polish flag.

August 31, 2020 marks the 40th anniversary of the founding of the Solidarity movement, which, after a strike that moved from the Lenin shipyard in Gdansk to factories and companies throughout the country, became the first independent and free trade union in the Soviet bloc.

Continue reading Symbols of Belgrade in the colors of the Polish flag in honour of the anniversary of the “Solidarity” movement at Diplomacy&Commerce.