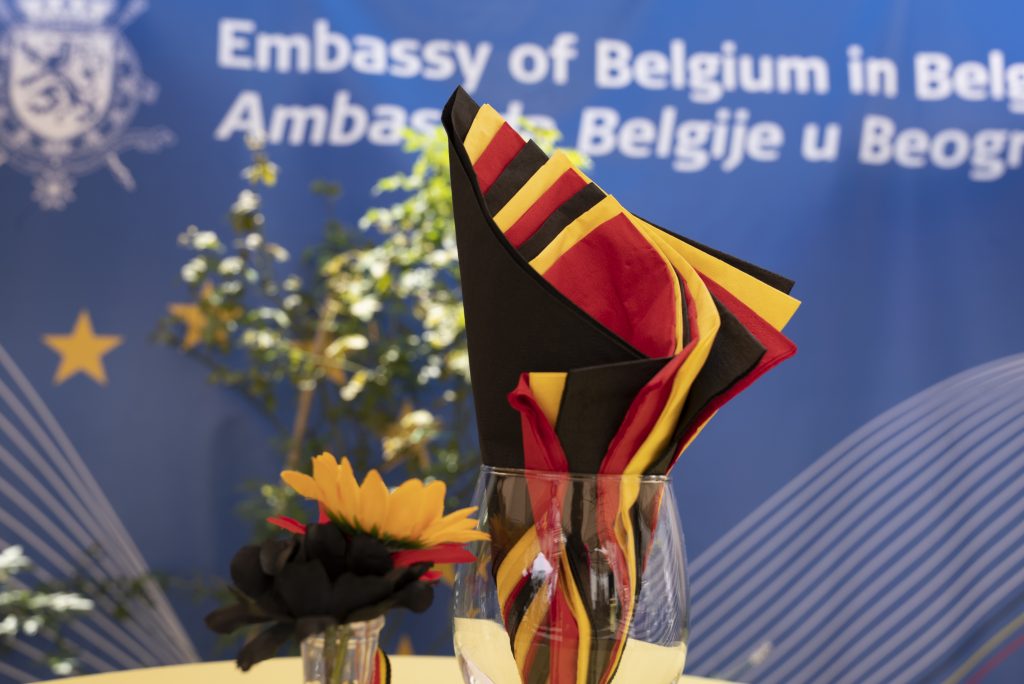 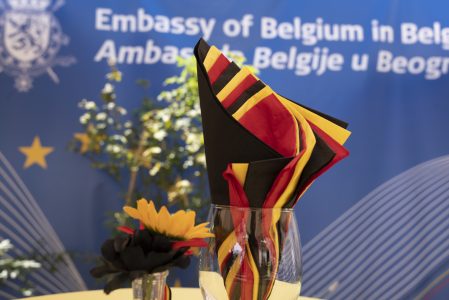 The Ambassador of Belgium to Serbia, H.E. Koenraad Adam, hosted a reception in honour of the national holiday on July 21, the Day of the Statehood of Belgium. Belgium celebrates July 21st as its national holiday, in memory of the same date in 1831, when the independent Belgian state was established. On that day, Leopold of Saxe-Coburg swore allegiance to the new Belgian Constitution and became King Leopold I of Belgium. The reception at the Belgian Embassy in Belgrade was attended by diplomatic representatives in Serbia and numerous public, political and cultural figures.

Continue reading The Embassy of Belgium in Belgrade celebrates a national holiday at Diplomacy&Commerce.