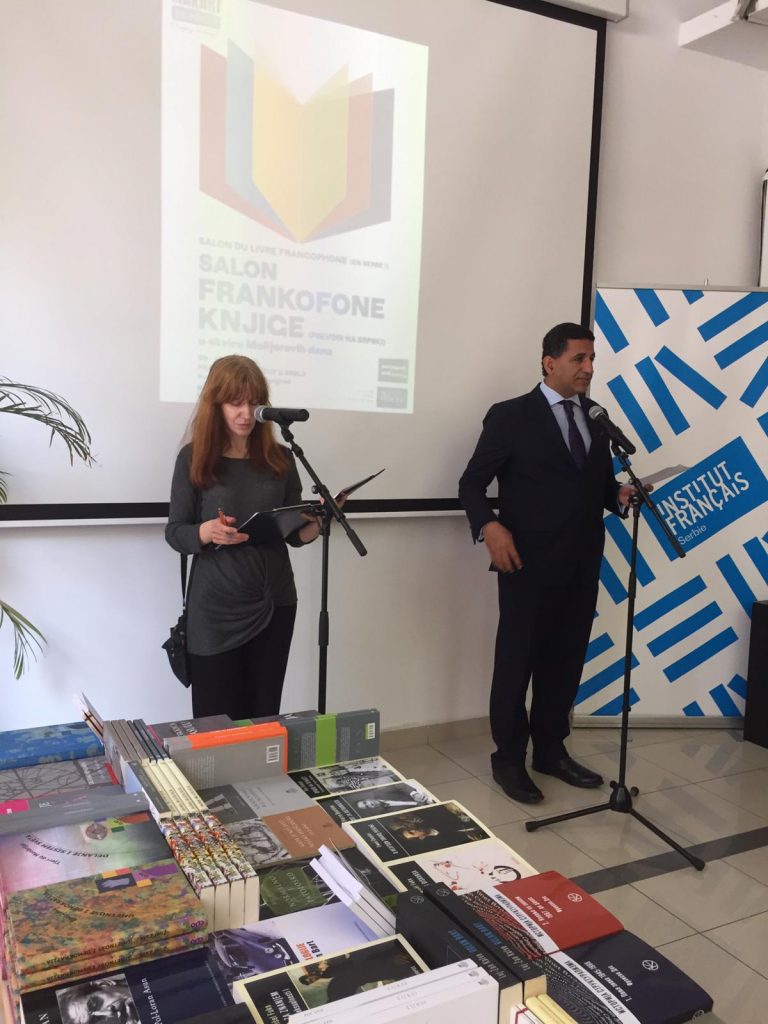 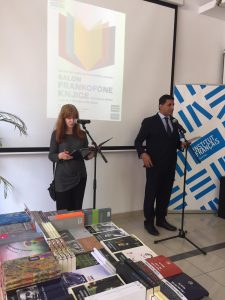 The Egyptian ambassador to Serbia, H. E. Amr Aljowaily, received members of the board of directors of the Belgrade International Book Fair at the chancery, in the presence of the French ambassador in Belgrade.

In his capacity as President of the Group of FrancophoneAmbassadors in Belgrade, Aljowaily said that it was agreed, during the meeting, to allocate a pavilion for the Francophonie, for the first time ever,at the 65th session of the exhibition to be held from October 24 to the first of November 2020, on the occasion of the celebration of the fiftieth anniversary of the creation of the International Organization of the Francophonie, “This initiative is a continuation of the active role that Egypt has played in the organization since its foundation, and the presidency of the late Dr.

Continue reading The first stand in the Belgrade Book Fair to be dedicated to celebrating the 50th anniversary of the International Organization of the Francophonie at Diplomacy&Commerce.