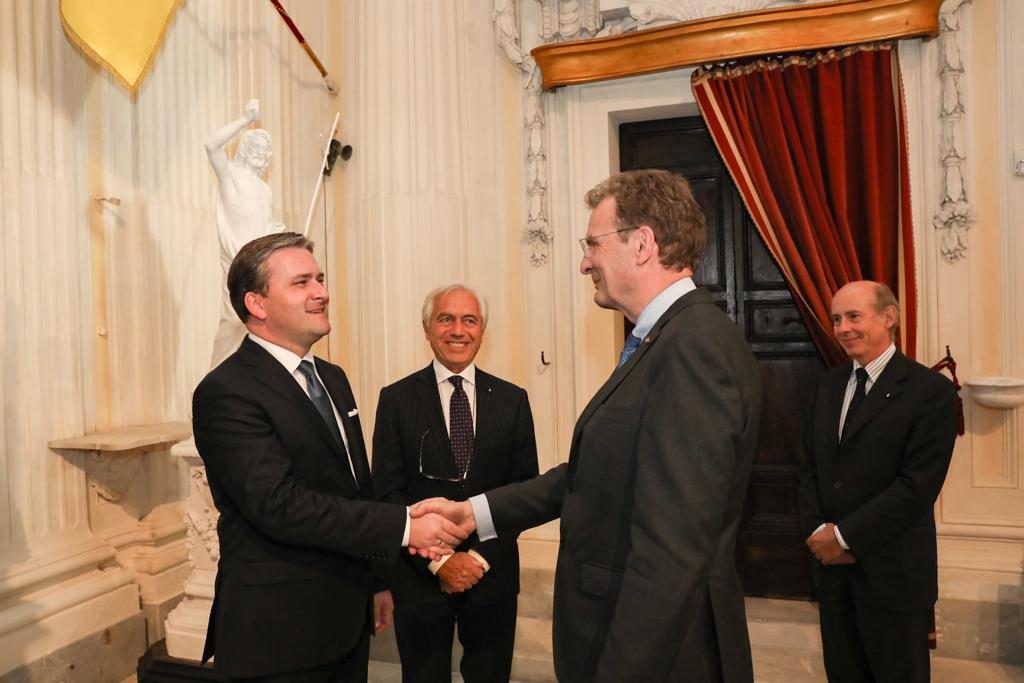 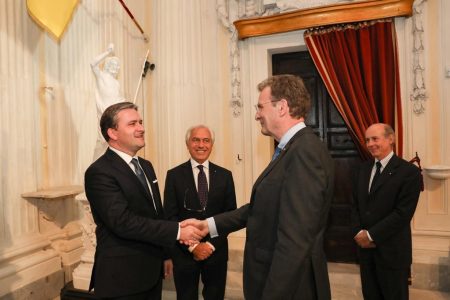 The postal agreement has been signed

Rome 19 October 2021 – The Minister of Foreign Affairs of the Republic of Serbia Nikola Selaković was received today by the Grand Chancellor Albrecht Boeselager at the Magistral Villa in Rome, one of the Order of Malta’s government offices. The visit takes place on the twentieth anniversary of the establishment of diplomatic relations – which took place precisely in 2001 – which over the years has given rise to and supported numerous initiatives in the field of medical and social assistance.

Continue reading The Grand Chancellor received the Minister of Foreign Affairs of the Republic of Serbia at Diplomacy&Commerce.