Tomáš Kuchta is the new ambassador of Czechia to Serbia. 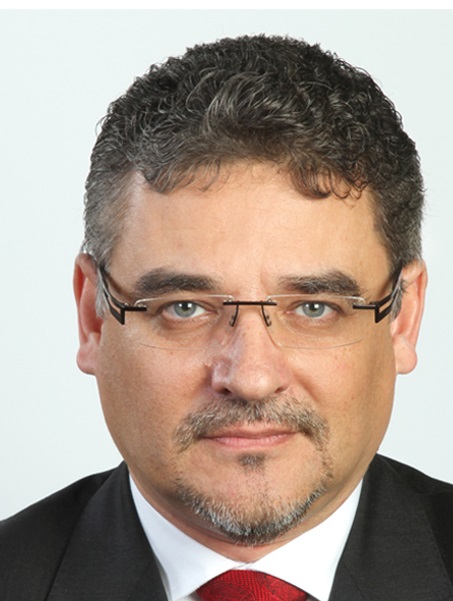 He is an engineer by education and prior to this engagement he worked in Wiese Sons – Embryotransfer, Iowa, US, Association of Industry, Siena, Italy as an Export Manager, Gabel Enterprises Zlín sro in production of ski poles, but in 1994 he switched to diplomatic carrer, starting his permanent job within Ministry of Foreign Affairs where he took many different posts, especially in Rome, Zagreb and Brussels. He was Deputy Minister of Defence until 2018 when he became the ambassador to Serbia. He speaks Czech, English, Italian and Serbo-Croatian.