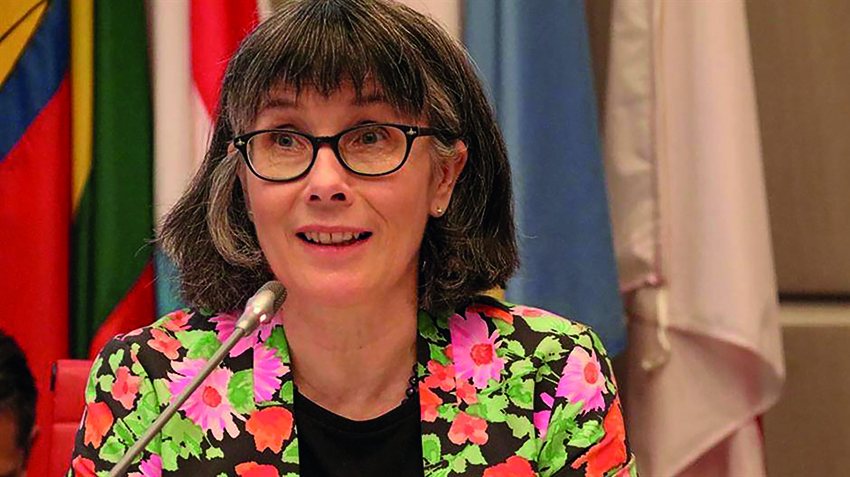 The British Ambassador to Serbia Sian MacLeod praised the Serbian government’s cooperation with the OSCE’s Office for Democratic Institutions and Human Rights (ODIHR) on the improvement of election conditions but noted her concern regarding opposition parties.

“It’s important to note that free and independent media is one of the most important pillars of a free and healthy democracy. I remind you that the Government of Serbia, as well as the British Government, has pledged to respect the freedom of the press at a conference held in London this summer, and this includes open debates in media,” MacLeod said in an interview with the Danas daily.

She also said she strongly supports the Belgrade-Pristina dialogue and hopes for opportunities to remove all obstacles for it to continue.

“We still have to wait and see what specifically is on the table,” said MacLeod.