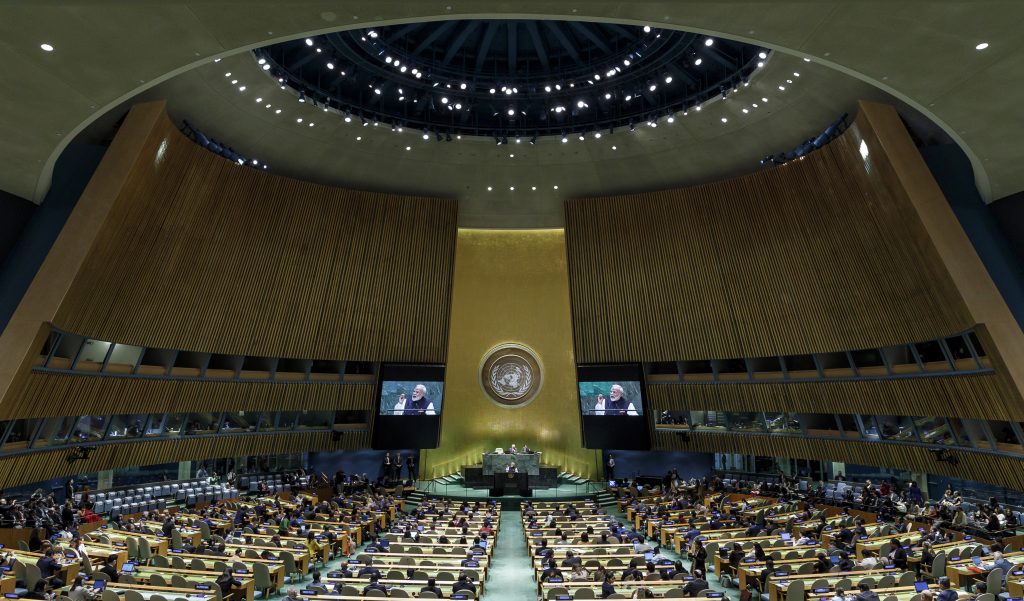 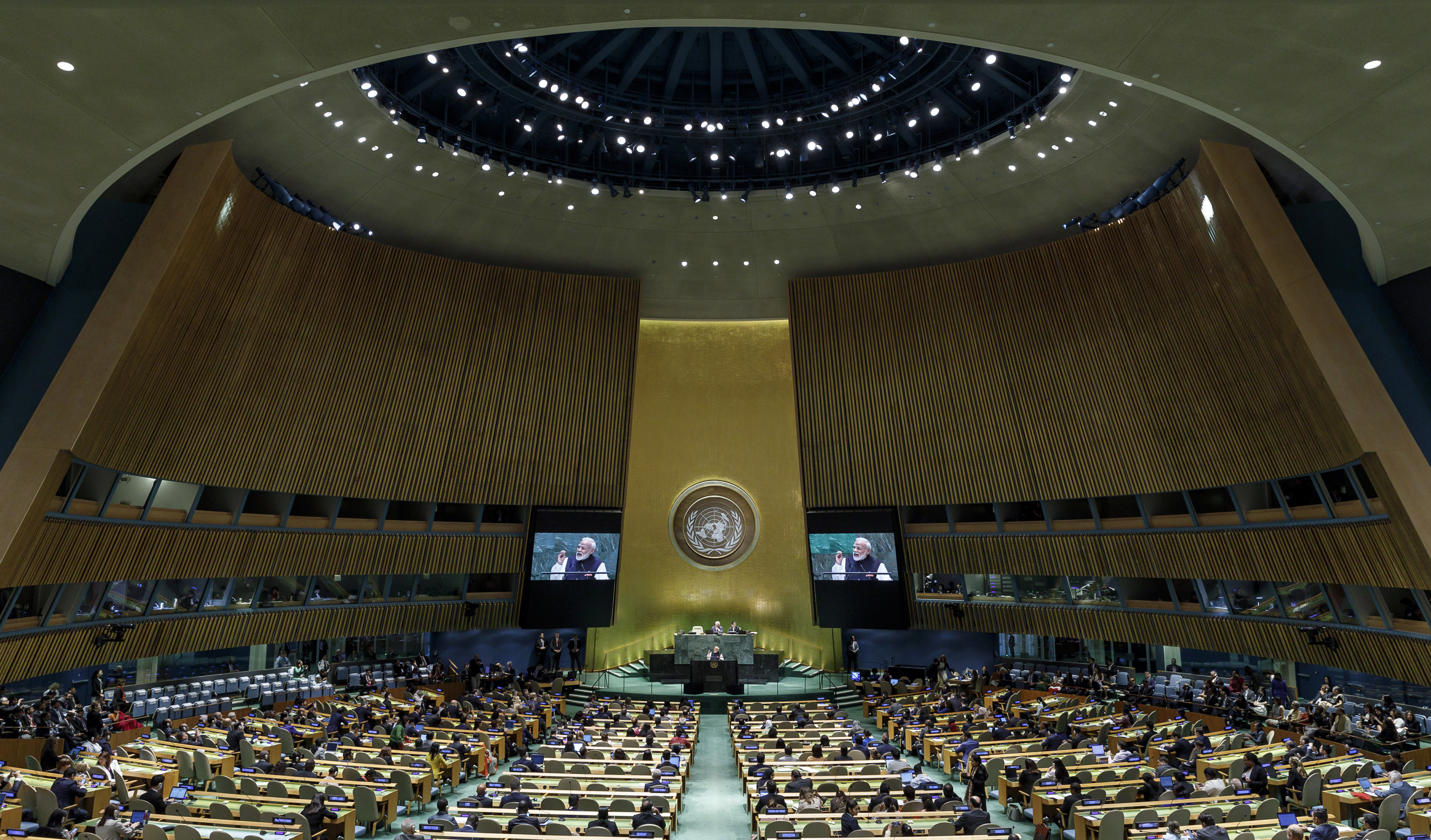 The UN general assembly is one of the main fixtures of the global diplomatic calendar. At no other time are so many global leaders gathered in one place at one time. For diplomats it is Wimbledon, the Masters and the Tour de France all rolled into one.

I attended my first UN general assembly in 1992 as a young British diplomat, but from 2013 to 2017 attended annually as the EU’s managing director for Africa and then the Middle East.

The 2020 general assembly will be very different from those I attended, with the majority of the event happening online. What will a virtual general assembly tell us about the nature of diplomacy and of international relations in the age of COVID-19, the age of Zoom, and an age of growing global instability?

Twelve years ago I published a short paper on digital diplomacy. This was well before US foreign policy was made on Twitter, and democratic elections were influenced by insiders and outsiders through Facebook. But it drew some conclusions about the impact of the internet on diplomacy that have stood the test of time.

It would multiply and amplify the voices and interests involved in making foreign policy, complicating decision-making and reducing the predominant role of states by giving non-state actors a bigger role. It would accelerate and free the dissemination of information, whether true or false, making it easier to influence the public but harder to control the flows. And it would make the delivery of consular and advisory services faster.

As well as a small but growing body of research on digital diplomacy, some diplomats and academics have already started to reflect on what impact the pandemic will have on it.

In this area, as in others, coronavirus is likely to accelerate trends that were already under way. Three are particularly important: moving information online; moving meetings online; and intensifying the efforts to influence public opinion on international issues through social media.

As the former British ambassador to Lebanon, Tom Fletcher, has argued, the art of diplomacy is partly to master the medium of the age. Survival will now go to the digitally fittest. So overall, the pandemic may strengthen the hand of those who are most active online, and who may never have got into the official meetings anyway.

The UN general assembly traditionally fulfils a number of functions. First, it is a platform for set-piece presentations by leaders, often geared more to domestic rather than international audiences, for whom being seen to be there is important.

Second, it provides an opportunity to demonstrate the global community’s concern about the particular problems of the day by holding large public meetings involving activists, public figures and politicians. Third, there are the ad hoc bilateral or multilateral meetings between leaders behind closed doors, often to resolve specific crises or problems.

World leaders of course come for all three. Diplomats come for the third, which is where the heavy lifting is done.

A virtual general assembly will allow the first two to go ahead more or less unchanged – though without the podium and without the live audience, we will miss those treasured but symbolic moments, such as when the world laughed at US president, Donald Trump,, or when Israeli prime minister, Benjamin Netanyahu, gives one of his traditionally histrionic speeches.

The awareness-raising events may actually increase their audience by being simultaneously broadcast across the world, at least where people have access to the internet and the time to stop and watch.

What will be lost

The problem comes with the third. The UN general assembly is the prime venue for diplomatic speed dating – seeing as many fellow leaders as possible in as short a time – and for hammering out difficult decisions in private conversations.

It’s rare for this to result in something announced at the time. But it helps build momentum or expand contacts that can lead to a deal later. The efforts don’t always bear fruit, as I have seen myself many times on issues like Syria, Yemen, Libya and South Sudan. But sometimes they have worked – on Lebanon in the past, on Sudan and Somalia.

In principle, all these conversations can be had, if less securely, by video conference. But will they? And will the quality of interaction really be the same as getting the key heads of state or foreign ministers into the same room?

A critical element in successful diplomacy, like successful politics, is trust. This tends to be built through personal contact and extended conversations over several meetings. A virtual general assembly will impede that contact. Zoom, for all its blessings, does not give the same quality of interaction unless people know each other well already.

So while a virtual UN general assembly will enable a more direct interaction with the global audience for public events on great issues, there could be a real diplomatic cost in weakening the contacts necessary to resolve those issues. Ultimately it will be governments and leaders who must fix the deals to respond to diverse public opinions. Without that, we will drift towards conflict.

The post UN general assembly goes virtual: a former ambassador on what that means for diplomacy appeared on BIDD.