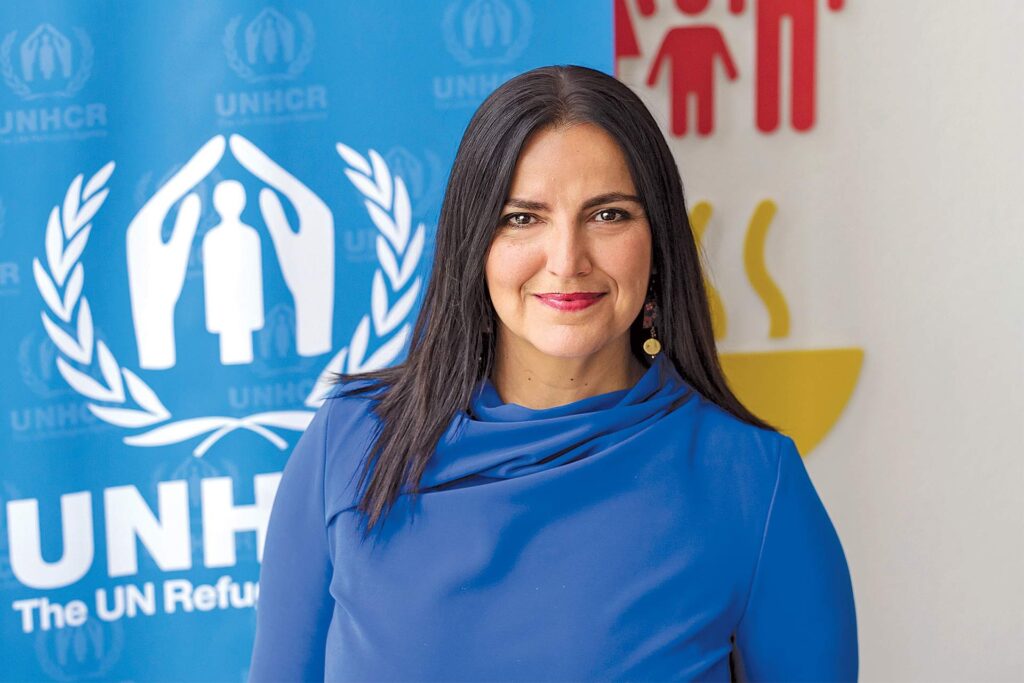 Ms Bonelli has 22 years of humanitarian work experience, mainly with UNHCR, in protection of refugees and displaced persons in protracted displacement situations and in management of emergency response. Experience in various operations in Africa, Asia, Europe and Americas.

Areas of Ms Bonelli’s expertise include, inter alia, community-based protection, protection of unaccompanied children, support to economic and educational empowerment of refugees and the displaced populations, work with local communities to promote refugee integration, humanitarian interagency cooperation, emergency response coordination.
She has been engaged in the Western Balkans in response to the mixed movement of refugees and migrants since September 2015. She worked in Serbia and was subsequently engaged in Regional Representation in Sarajevo as the UNHCR Deputy Regional Representative for Southern East Europe until December 2019.

She holds University degree and Master in Political Sciences at La Sapienza, Rome.
Her specialization includes International Relations at the University of Lyon Lumiere Deux and Refugee Law at London School of Economics.